CHARLESTON – More West Virginia nursing colleges have signed on with Attorney General Patrick Morrisey in his new program to educate children about the dangers of prescription drug abuse.

West Virginia University Schools of Nursing and Pharmacy is being joined by Marshall University’s School of Nursing and Shepherd University’s Department of Nursing Education in the attorney general’s program to fight the growing opioid epidemic. Morrisey hopes this will help them to reach even more children. 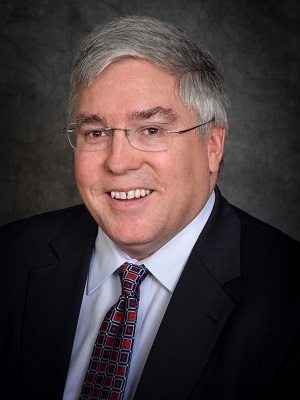 “Such an increase expands the program and proves that this initiative is effective. Expansion also helps us reach thousands of additional more students with a strong message about prevention in areas where they may not receive this type of programing otherwise,” Morrisey told The West Virginia Record.

Nursing students are provided with a comprehensive curriculum by the attorney general’s office to present to elementary and middle school children. The curriculum incorporates many facets of the opioid epidemic, not shying away from topics such as the connection between prescribed drugs and heroin addiction, prevention and the long-term impact of drug use.

Morrisey says the program has received positive feedback from both students and faculty, which has encouraged the nursing schools.

“Many of the students indicate they already have been prescribed an opioid painkiller. That reality motivates our effort and underscores the need to connect with this age group,” Morrisey stated.

According to the CDC Drug Overdose Death Data, prescription and illicit opiates are the main driver of drug overdose deaths.

West Virginia had at least 818 people die from drug overdoses in 2016, a 13 percent increase since 2015, according to a February West Virginia Health Statistics Center report.

“West Virginia has a high overdose death rate, and the attorney general’s office is looking to change that statistic in the future,” Morrisey commented.