One rule for us, another for Lois Lerner 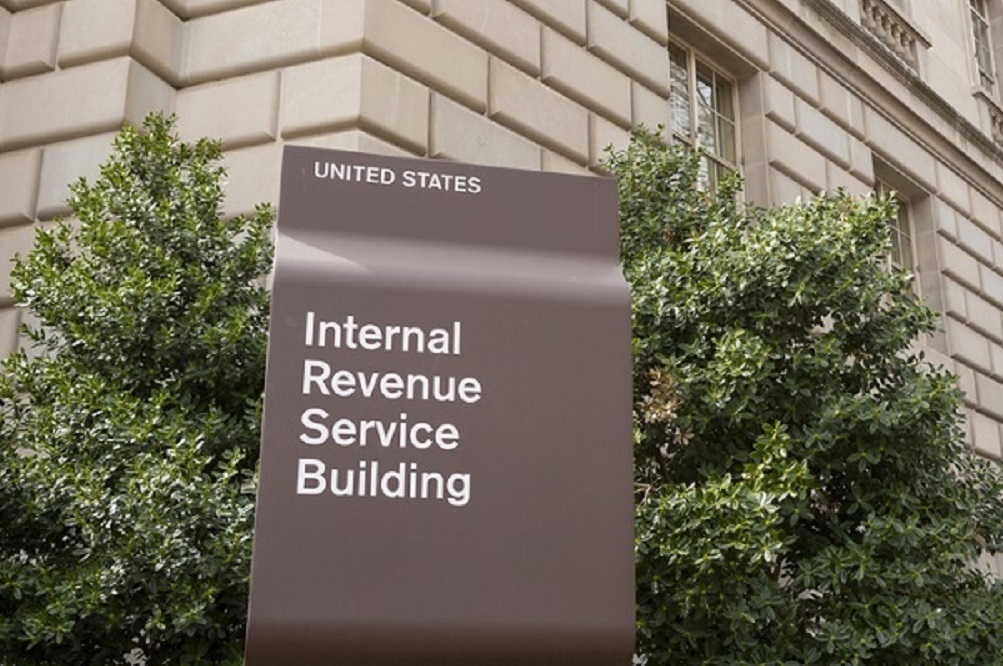 One rule for thee, another for me.

We all know people who think and act that way. Many are politicians and public officials. They have exacting standards for everyone outside their circle of power (and hold us to them), but the standards they set for themselves are lower, and they allow themselves a lot of leeway for infractions.

We might incur substantial fines or face incarceration for minor trespasses. They get a slap on the wrist or suffer fewer consequences for greater transgressions.

It's the old double standard, and it's alive and well.

Or, it was alive and well – until January 20, 2017. In the last year, there's been a resurgence of the idea that everyone – regardless of their station in life or political connections – should be held to the same standard.

Lois Lerner could have been the poster girl for double standards. Now that there's an effort underway to live by one standard, she might wind up being the poster person for arrogant bureaucrats who finally get the justice they deserve.

Lerner led the IRS effort to deny – or delay as long as possible – the approval of tax-exempt status for the Tea Party and other conservative groups in the run-up to President Obama's 2012 reelection bid. As a consequence, the efforts of those targeted groups to cultivate donors, raise funds, and have an impact on the upcoming election were stymied.

Lerner has since been the subject of civil suits brought by victims of her capricious behavior, and now she wants a U.S. district judge to maintain under seal a deposition she gave last June, arguing that unsealing it would jeopardize her safety.

And why would it do that? Could it be that the deposition confirms that she acted like a political hack and tyrant when she denied or slow-walked applications from conservative groups, with the approbation of superiors?

Let Lois Lerner be exposed for what she said and did.

Want to get notified whenever we write about Irs ?

Sign-up Next time we write about Irs, we'll email you a link to the story. You may edit your settings or unsubscribe at any time.