Former Preston Co. neighbors accuse each other of violence, including bear mace attack 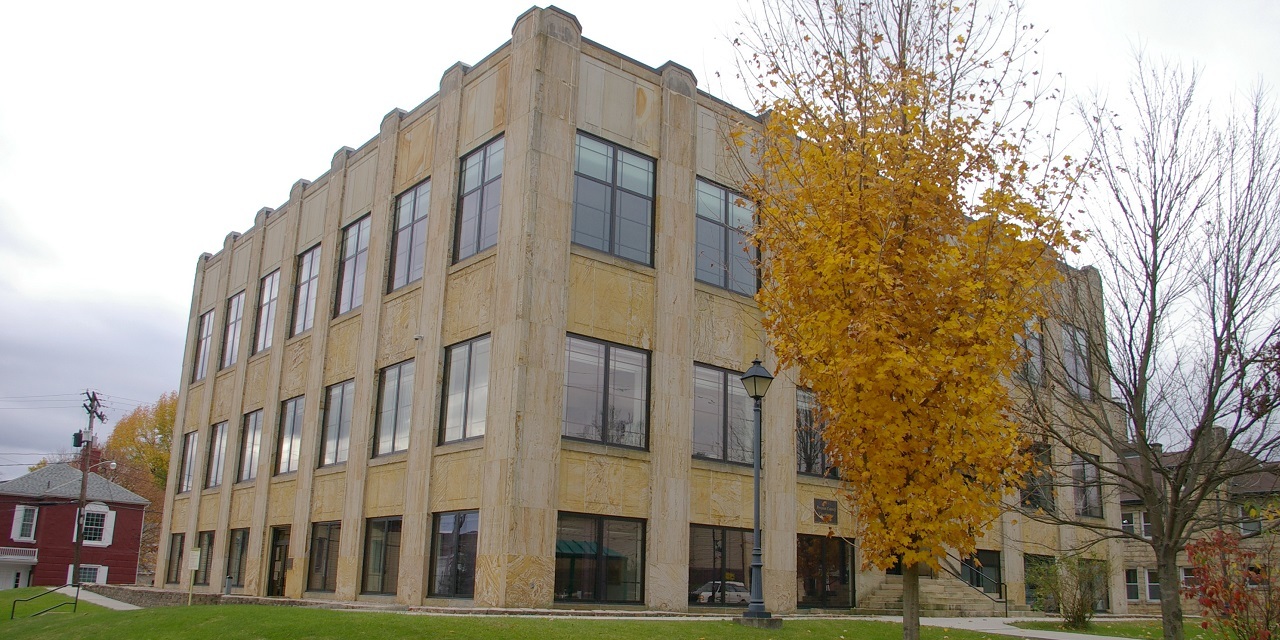 KINGWOOD – Former Preston County neighbors are suing each other claiming violent attacks and theft, including one of them using bear mace on the other.

In her complaint, Bartolo says Miffitt sprayed her in the face with bear mace on April 6, 2016, while Johnston recorded the incident without intervening or rendering aid. At the time, they all lived in Arthurdale. Bartolo since has moved to Morgantown.

Bartolo says she “suffered a debilitating reaction to the mace and incurred a large, burning rash around her face, ears, neck, shoulders, eyes, mouth and additionally caused lung irritation which required several hours of hospitalization to treat and required her to seek rehabilitative counseling for her to continue working,” she wrote in the complaint.

She says the defendants frequently video recorded any contact they had with her “because they wanted to orchestrate confrontation.”

She also says Miffitt had his property surveyed in 2015 (of which she claims he didn’t share the results) and that he often fed Bartolo’s chickens. But, he decided to build a fence to keep the chickens off his property.

On the day of the alleged bear mace incident, Bartolo says Miffitt was cutting down a rhododendron bush on the property line to make room for the fence when she approached him to talk about the property line and her desire to keep the bush.

As Miffitt walked past Bartolo, she says he pushed her with his arm and shoulder. She says she told him not to push her. That’s when she claims he sprayed her with the bear mace.

“Defendant continued to spray plaintiff while she was on the ground before she was able to crawl back to her house,” the complaint states, adding that Bartolo believes Johnston taped the exchange on her cell phone. She also says Johnston said “Here we go” when she approached them about the rhododendron bush.

The police were called, and they took statements and gathered evidence. Bartolo says she still needed to be taken to the hospital because attempts to wash the mace off were unsuccessful. She also says Johnston, as a health care professional, should have offered assistance.

She says she suffered pain and suffering, lost wages, aggravation and post-traumatic stress disorder that has required professional counseling for two years.

Bartolo’s complaint accuses the defendants of battery, assault, intentional infliction of emotional distress and negligence. She also says the defendants’ actions were pre-planned and went beyond reasonable and amounted to willful and wanton misconduct and are, therefore, in violation of state code.

On April 4, Miffitt and Johnston filed their own complaint against Bartolo. Their son Noah Miffitt also is listed as a plaintiff in their case.

In their complaint, they accuse Bartolo of theft of real property of over one-half acre including illegal and unwanted occupation and use of the property. They also say she was verbally hostile to the plaintiff family by making threats, and they says she tried to engage in physical confrontations.

That included “wholly unreasonable demands regarding how the plaintiffs conduct themselves on their own property” and “refusal to leave plaintiffs’ property when ordered to do so” as well as refusing to abide by the 2015 property survey.

They also accuse Bartolo of criminal trespass with the intent to “harass, intimidate and bully the plaintiffs and their child.”

They say they have suffered loss of enjoyment of life and property, loss of safety and security, unwanted occupation of real property, damage to reputation, emotional distress, mental anguish and significant financial loss and distress as well as forced alteration of activities of daily living and movements on their property.

They seek compensatory and punitive damages in an amount they say is in excess of the court’s jurisdictional threshold.

Bartolo is being represented by J. Jeffrey Culpepper of Sal Sellaro Culpepper Legal Group in Morgantown. According to their complaint, Miffitt and Johnston consulted with Todd LaNeve of LaNeve Law Offices in Clarksburg. It says he will amend the complaint at a later date. Both cases have been assigned to Senior Status Judge Lawrance S. Miller, Jr.