Why would West Virginians want an independent senator? 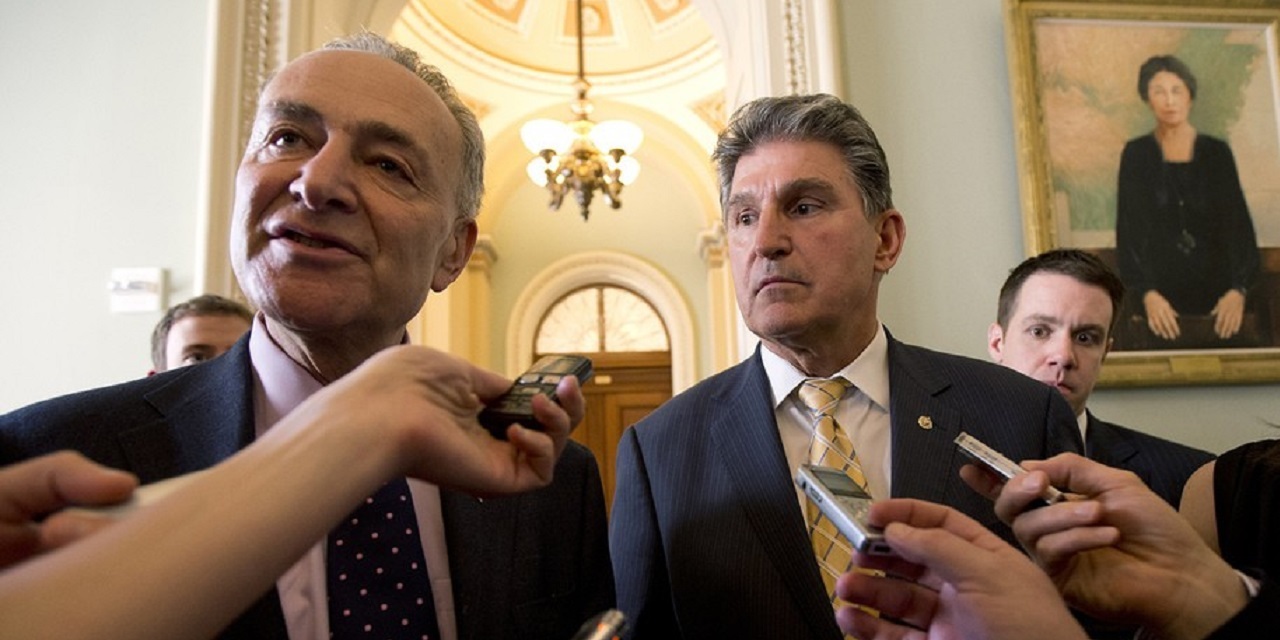 Democrat Joe Manchin told voters he would protect our Second Amendment rights if we elected him to the Senate. Once he got in, he proposed more gun control.

Manchin also said he would vote to repeal Obamacare. In eight years in Washington, he has declined several opportunities to do so.

But my favorite lie from Manchin came last August in an interview with the Charleston Gazette-Mail. 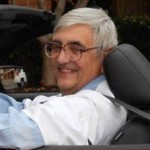 He doesn't care if he gets re-elected, but, here he is, running for another six years in the Senate, even after saying, "Washington sucks."

While he brags about being the most independent senator, the fact is he does whatever Chuck Schumer tells him to do. That was why Manchin voted against the Tax Cut and Jobs Act.

That also explained his bizarre behavior at the State of the Union. When he rose to applaud the tax cut he voted against, Schumer gave him the eye. Manchin sheepishly sat down.

I'm surprised that afterward, Schumer didn't give him a doggie treat and pat him on the head.

So who does Manchin represent?

West Virginia is the Trumpiest place on Earth -- outside the White House, of course. We love our president and have his back because we know he has our back.

So why do we have Manchin in the Senate?

Does he really think he is smarter than the 1.8 million people in West Virginia combined? Because he isn't. We don't work for him. He works for us. That's the deal.

Otherwise, you have trouble.

When you have people in Congress, in the White House, and in the bowels of the bureaucracy thinking they are better than the rest of us, you wind up with a swamp, which is what we have right now.

The people in Washington can be fooled.

I will give you an example. Schumer believes that people are eating Tide Pods. He wants to regulate them. His belief is based on a joke on the Internet.

"At some point this joke bled over from weird twitter to mainstream twitter, with people joking about eating Tide Pods (sometime in late December)," Emmad Mazhari, a product designer, wrote in Forbes magazine on February 5.

"This bled over into YouTube, where challenge videos have become a weird trope of doing the craziest thing to get views. A small YouTuber realized that there was an opportunity to capitalize on this trend by actually eating Tide Pods (though I think this was ironically) and on January 7th, 2018 TheAaronSwan669 made the first version of the Tide Pod Challenge. This gained a bit of traction and other YouTubers started joining the trend and doing the Tide Pod Challenge."

Mazhari ended his piece brilliantly, "As far as I can tell this trend is on the downwards slope right now, the peak being the media’s coverage of it."

The only person taking the Tide Pod Challenge seriously now is Schumer, who has the power to tell Manchin when to sit, when to stand, and when to beg.

While Schumer may be gullible, he isn't stupid. He is giving Manchin enough leash to get re-elected.

Manchin was allowed to vote to confirm Mike Pompeo as secretary of State. The day after the primary, Manchin became the first Democrat to back the appointment of Gina Haspel as Pompeo's successor as CIA director.

I suspect other Democratic senators seeking re-election in states that went for Trump to follow suit. I also suspect that this is part of a scheme to make Manchin and the rest appear to be independent.

But why would West Virginians want an independent senator who works at cross purpose with our president?

Manchin opposes some of the very policies that were the reason we overwhelmingly supported Trump. We want someone to do our bidding.

He doesn't give a [bad word] if he is re-elected? Let's give the job to someone who wants it, and who will vote to support the president we elected.

Surber retired after 40 years as a newspaperman, most of that time at the Charleston Daily Mail. He is an Army veteran, a Cleveland State graduate and the author of several books. Read his blog at donsurber.blogspot.com and follow him at https://twitter.com/donsurber.