Car deodorizer was so strong it made a man pass out, lawsuit claims 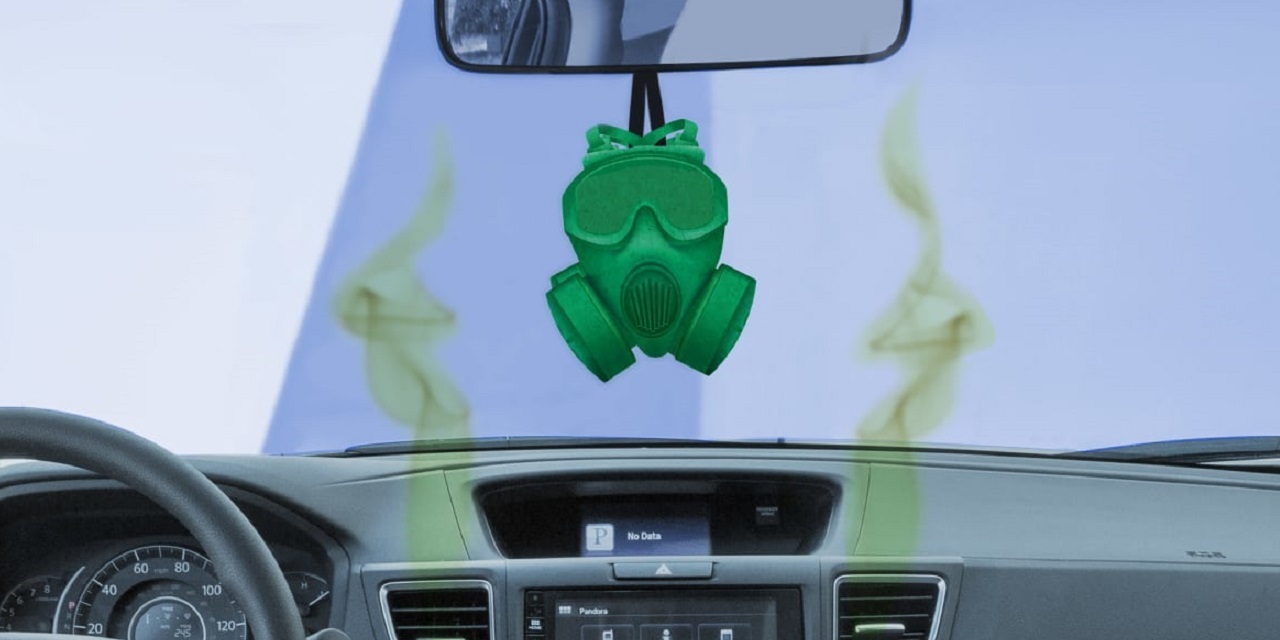 WINFIELD – A Kanawha County couple claims a company made an automobile deodorizer so strong it made the husband pass out when he smelled it.

Frank and Felicia McClung filed their complaint June 27 in Putnam Circuit Court against ECP Incorporated and A-One Dealer Supply Inc. doing business as ADSCO Companies. ECP is based in Illinois, and A-One is based in Cincinnati.

Frank McClung was general manager of Hurricane Chevrolet on June 28, 2016, when he was supervising an employee who had been cleaning a car. McClung says he inhaled a chemical deodorizer called Rid-It and was “overcome with the substance and lost consciousness.”

“Co-workers of the plaintiff called Poison Control and were advised to place a cold wet washcloth to … McClung’s nose and mouth,” the complaint states. When he awoke, “he struggled to breathe and was transported by a co-worker to the emergency room at Charleston Area Medical Center.”

He was diagnosed with respiratory distress, and it was determined his lung had collapsed. He was hospitalized.

McClung claims Rid-It is made of chlorine dioxide, which is corrosive and harmful if inhaled, according to the complaint. They say the product was defective in that it was not safe for its intended use, and it also lacked warning instructions and labels instructing for safe use.

His wife sues for loss of consortium.

The McClungs are represented by Eric J. Holmes of the Law Offices of Harris and Holmes in Ripley. The case has been assigned to Circuit Judge Phillip Stowers.