Rebecca Chapman really stepped in it 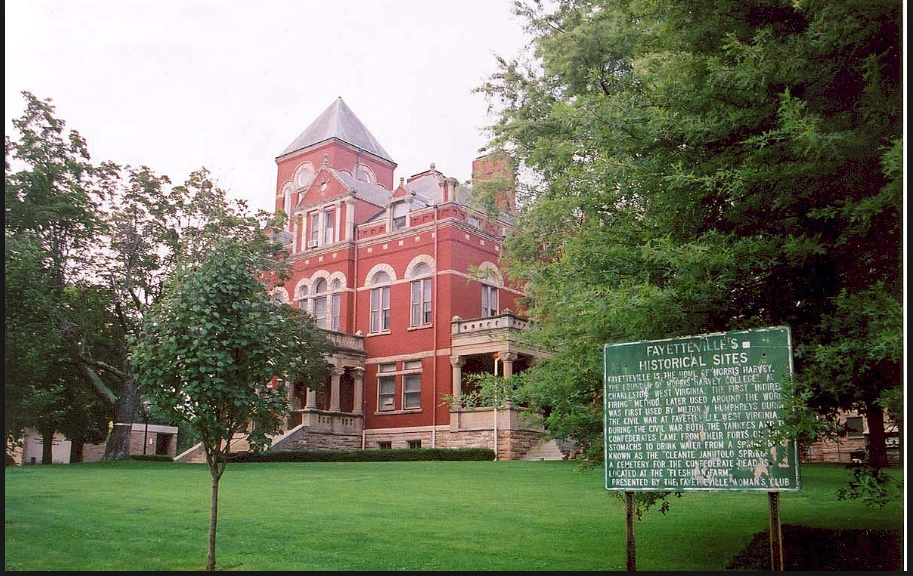 People who file slip-and-fall lawsuits seem to operate on the assumption that they’re in no way responsible for the accident that led to their alleged injuries and that someone else – usually someone with enviable assets – is entirely to blame, but surely some of the plaintiffs must have contributed to their unfortunate falls.

Maybe they’re naturally klutzy and always falling down. Maybe their faculties were impaired by drink or drugs. Maybe they were in a hurry and moving too quickly, or wearing awkward shoes or cumbersome clothing. Or maybe they just weren’t paying sufficient attention to their surroundings.

Some people pull into parking spaces on the street or in lots and throw open their doors without checking first to see if a car, a cyclist, or a pedestrian is passing by. It’s a foolish thing to do, but people do it.

Some people step out of their cars without looking down at the ground first to see what kind of surface they’re stepping onto or into. There could be broken glass on the ground, a puddle, an oil slick, animal waste, a banana peel, an open manhole, or some other potential hazard, but they don’t look and just step out. If there is something there and they fall after stepping on it, they’ll look for someone else to blame instead of themselves.

This seems to be how Rebecca Chapman reacted when she stepped out of her car onto the gravel of the lot where she parked her car when going to work at Montgomery General Hospital a couple of years ago. Evidently, she didn’t bother to look first and see that she was stepping into gravel. Consequently, she claims, her heel sunk into the gravel several inches, causing her to twist her leg, fall back against her car, and injure her back, knee, and shoulder.

Now, two years later, Chapman has filed suit in Fayette Circuit Court against the hospital and the company that supplied the gravel for the lot, because somebody has to be held responsible and it’s not her.