Another pipeline to prosperity and national security 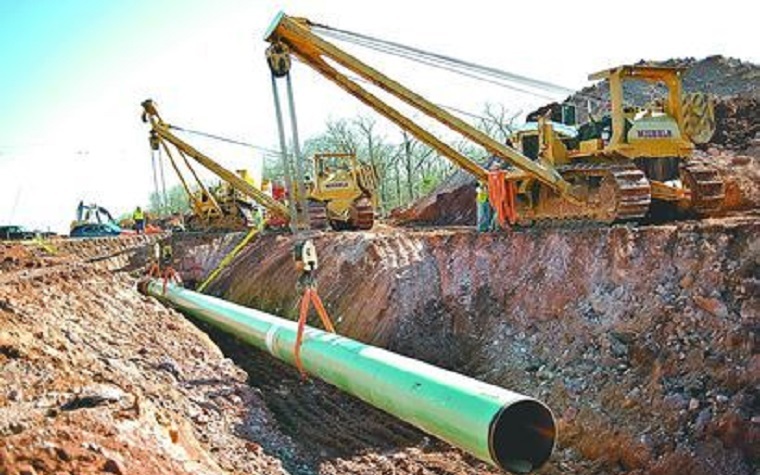 Morrisey and his peers emphasized that construction of the pipeline would “reduce dependence on oil imports from suppliers who are inherently unstable, shield our country from threats to its security, and assure and sustain America’s economic recovery.”

The $12 billion pipeline that would transport tar sands crude oil from Canada to U.S. refineries along the Gulf Coast was projected to add more than $20 billion to our economy. Construction of the pipeline was expected to create more than 15,000 high-paying jobs for American citizens. It was anticipated that investment in Canadian oil sands and subsequent production could generate as many as 350,000 new American jobs within five years and add up to $34 billion to our gross domestic product.

The only thing holding up construction of the pipeline was approval from the State Department, and that was never granted. But things changed with the advent of a new administration, and our country is beginning to realize the economic and national security benefits.

Now, Morrisey is leading a 16-state group urging the U.S. Supreme Court to overturn a ruling that halted construction of the Atlantic Coast Pipeline. This project, too, offers enormous economic and national security benefits.

“The court’s decision was completely wrong,” Morrisey claims. “This decision, if it holds, will stand in the way of economic diversification, education and public safety. Continued delays negatively impact the livelihoods of our working class families and the services they receive.”

Morrisey and his peers are right again and should prevail. Economic prosperity and national security benefit all Americans and are goals we all should desire.