Affirming the rights of states and landowners 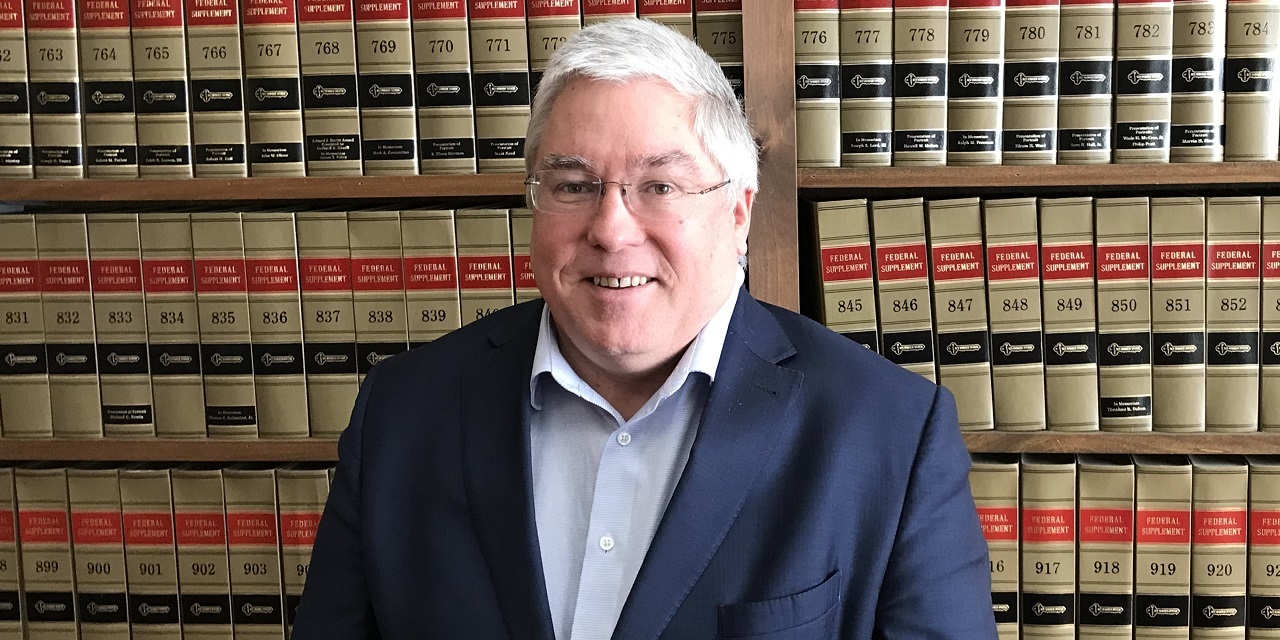 In 2015, at the urging of West Virginia Attorney General Patrick Morrisey and a coalition of other state AGs, a U.S. Court of Appeals stayed implementation of the Waters of the United States rule. Morrisey was later on hand when President Trump called for review and rescission of the WOTUS rule, and when the acting EPA Administrator announced a proposed change.

“The proposed rule gives renewed certainty to farmers, landowners, and job creators,” Morrisey affirmed at the time, endorsing the change. “Its adoption will provide a sensible, predictable definition so that everyone knows when and if they are subject to the federal Clean Water Act. Such clarity will spur economic growth as job creators and developers can invest with certainty.”

Now, four years after the battle began, Morrisey is celebrating the success of his and his peers’ dogged resistance to regulatory overreach, as evidenced by last week’s announcement that the federal Environmental Protection Agency and the U.S. Army Corps of Engineers will repeal and replace the onerous rule.

“The Obama-era water rules did not give us better, cleaner water, which everyone wants,” Morrisey emphasizes. “Instead, it gave unelected bureaucrats unprecedented power to change rules and regulations on a whim. The Trump administration is working to protect the quality of our water, in addition to restoring the balance and certainty farmers and businesses need for our nation to prosper.”

Morrisey predicts that the new WOTUS rule will respect the right of the states to regulate their own water resources and will curb the excesses of the EPA and Corps.

The original WOTUS rule proposed to interpret the terms “navigable waters” and “bodies of water” so broadly that they could be applied to every inch of every acre in every state in America – no matter how dry or unnavigable. It was a brazen power grab, as Morrisey and others recognized, but one overzealous regulators and their enablers in the previous presidential administration might well have gotten away with if Obama’s anointed successor had won the last election.

We dodged a bullet.