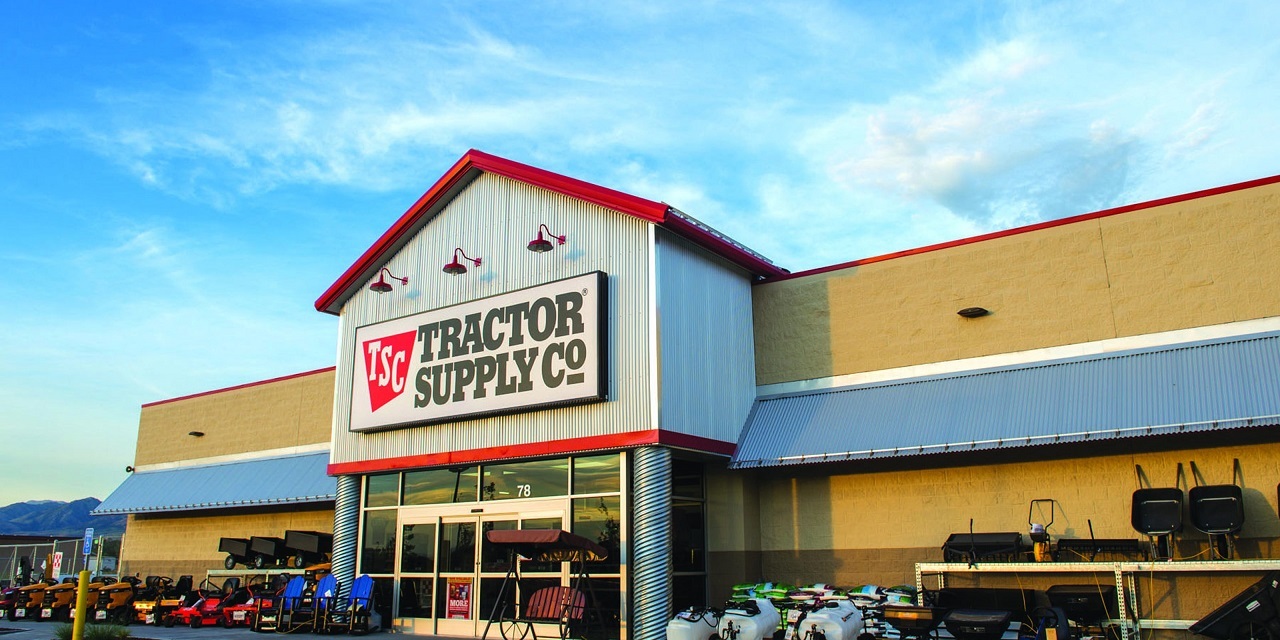 Cynthia Baier filed her complaint Oct. 2 in Ohio Circuit Court against the company and Josh Strope, the store manager of the Wheeling location.

According to her complaint, Baier began working for the company as a Team Lead in August 2015. In August 2018, she inquired about a promotion to a job as Receiver. The three previous men in that position were paid $15 per hour, according to the complaint. However, Baier says she was paid her previous “Team Lead” salary of $12.57 per hour.

In addition, the previous men in the Receiver position also worked days. Baier says her schedule still included different shifts until she asked about it. Her schedule eventually was changed.

But, she says the pay issue remained.

In October, “Strope claimed that after speaking to the District Manager, he got in trouble for paying the three previous men $15 per hour,” the complaint states.

In January, Baier contacted the corporate Human Resources department. She was told she’d have to talk to Strope and District Manager Randy Raymond.

“Two days after the plaintiff reported to human resources that she believed she was the victim of gender discrimination, defendant TSC through defendant Strope, fired the plaintiff,” the complaint states. “Plaintiff was informed that she was fired for an alleged rules violation that occurred in September of 2018.”

Baier says the alleged rules violation never was brought to her attention. She also says the defendant fought her request for unemployment benefits, resulting in a denial for the first six weeks of her unemployment.

She also says the two men have held the Receiver job since she left have been paid at a higher rate than she was.

She seeks compensatory and punitive damages as well as court costs, attorney fees and other relief.

Baier is being represented by Teresa Toriseva and Jake Polverini of Toriseva Law in Wheeling. The case has been assigned to Circuit Judge Ronald Wilson.