We’re enjoying Richard Neely’s retirement, and so should he 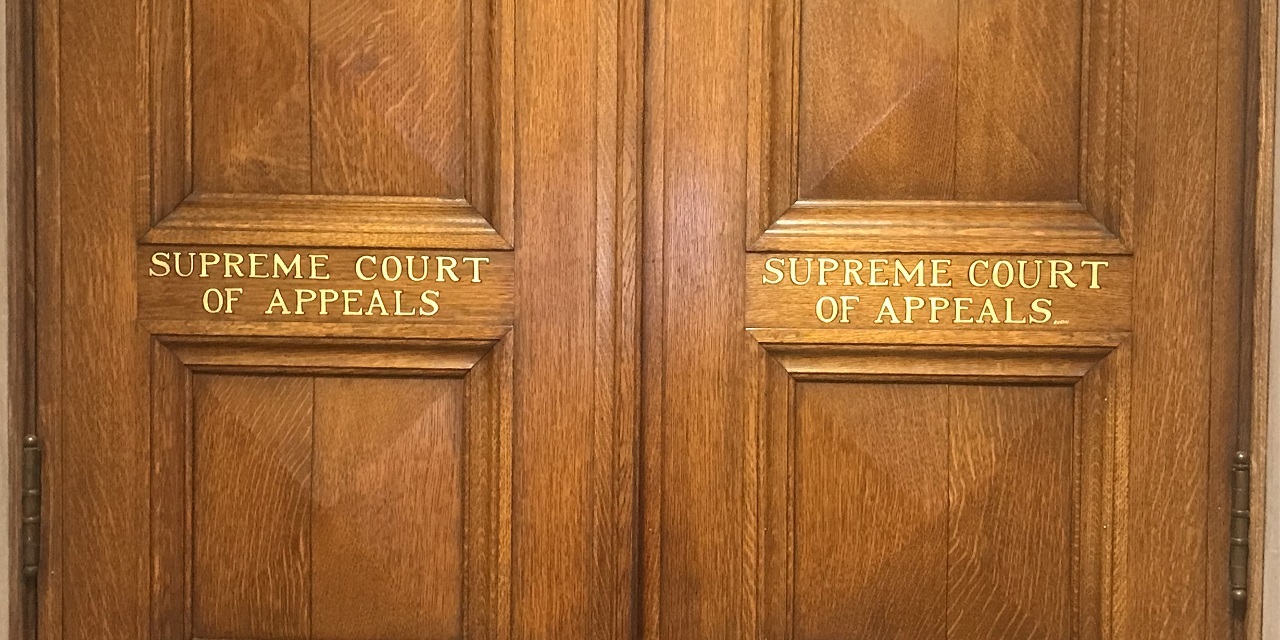 Imagine if octogenarian Darrell McGraw ran again for state attorney general. He could plausibly contend that he was the most qualified candidate, having served in that position for 20 years. “Served” may not be the best word to describe his behavior in office, or maybe it’s more of a question of whom he was serving.

Fortunately, he’s not running to reclaim his old fiefdom and we don’t have to worry that a majority of our fellow voters might be foolish enough to re-elect him to the sixth term he was denied in 2012. Granted, he was a colorful character, but our state has suffered enough already.

Unfortunately, another colorful character almost as old as McGraw is feeling wistful and nostalgic, longing to return to his imagined glory days. Former state Supreme Court Justice Richard Neely served on the court for 22 years back in the 1970s, ’80s, and ’90s and is touting that experience as he makes a bid to rejoin the court.

“I’ve practiced a lot of law in the last 20 years,” Neely boasts. “I’ve just had a lot of real experience. This court system needs to be fixed. Finally, a couple of months ago, I realized there isn’t anybody here who can fix this but me.”

Neely insists that he’s “not running in spite of the fact I’m old. I’m running because I’m old.” At 78, he’s old, all right, but no more indispensable than he ever was. During his prior “service,” he was an embarrassment just like McGraw.

He embarrassed us in 1985 when he fired his court secretary for refusing to babysit his 4-year-old son, then had to resign as chief justice and give her back her job. He embarrassed us again a year later when he filed a $38,000 lawsuit against TWA because his luggage had arrived late at an airport.

The problem with Neely’s “real experience” is the same as McGraw’s: We had to live through it, too. We’re old enough to remember it, not old enough to have forgotten.