Brenda Miller, do your job or find another one! 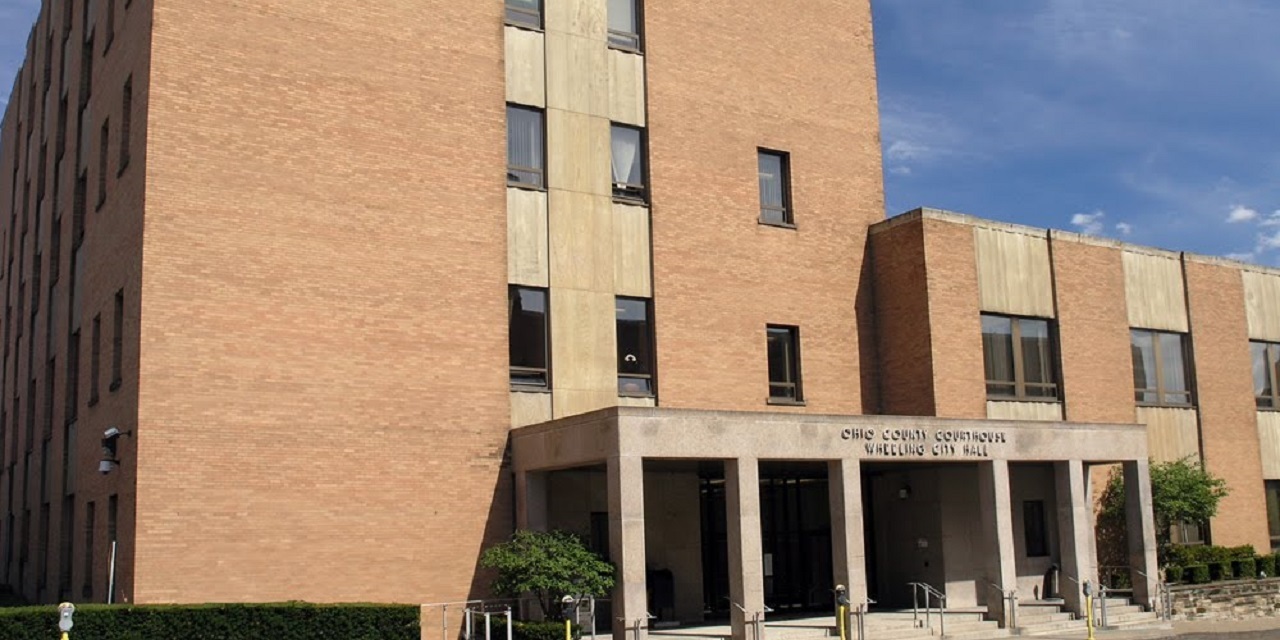 We indulged in a bit of schadenfreude at the expense of Wheeling attorney Teresa Toriseva a decade ago when her former law partners, Barry Hall and Mary Williams, ousted her from Hill, Toriseva and Williams and chiseled her name off the shingle. Toriseva then sued the two ex-partners for her share of fees from the settlement of several hundred Vioxx claims against Merck.

There’s something about sharks turning on each other that does a body good.

Still, Toriseva deserved her share of those fees 10 years ago and she deserves, at all times, the respect and cooperation of court employees. All citizens, attorneys or not, deserve that much.

You wouldn’t think you’d need to explain that to someone who’s been an Ohio County Circuit Clerk for 20 years. Brenda Miller may be just a clerk, but she seems to fancy herself a queen, with the power and authority to do as she pleases.

Last Friday, Toriseva Law tried, unsuccessfully, to file a document in Miller’s office. This Monday, the firm filed a petition for writ of mandamus against Miller.

“Said document is time sensitive and the date of filing may have a significant financial impact upon the relief provided to petitioner’s client,” the petition states. “On that same date, Brenda Miller, Circuit Clerk for Ohio County, West Virginia, refused to accept the filing on behalf of petitioner’s client.

The petition notes that “Miller has attempted to exert discretion on the filings of other similarly situated individuals and refused to accept their filings as required by the West Virginia Circuit Clerk Handbook.”

It sounds like Brenda Miller needs to find a new job.