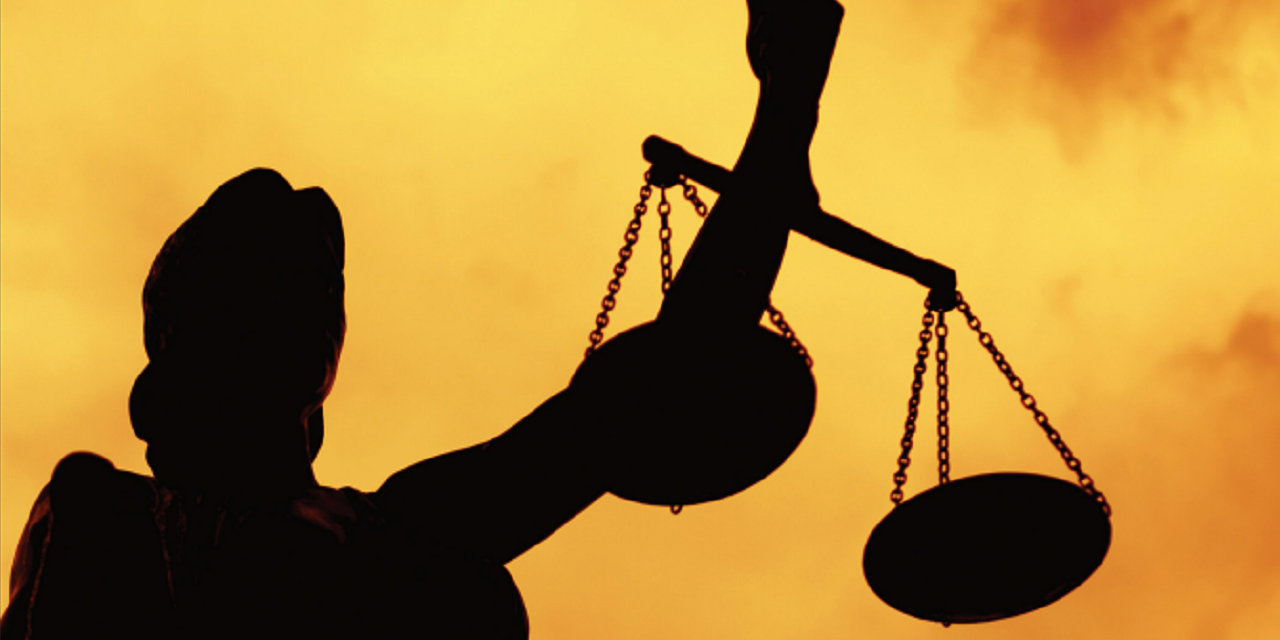 Four years ago, West Virginia managed to climb out of the judicial hellhole we had wallowed in for more than a decade, but we’ve remained on the American Tort Reform Association’s “Watch List” ever since, perilously close to the hole’s edge and perpetually in danger of slipping back in.

“After a tumultuous 2018, the West Virginia Supreme Court of Appeals has temporarily stabilized, but all will be up for grabs in the 2020 election,” the association’s annual report warns, while also lamenting legislative failure to pass “long-needed” reforms.

“Legislation to establish an intermediate appellate court has repeatedly fallen short of enactment. A 2019 bill passed the Senate, but failed to advance in the House. Although most West Virginians support establishing an intermediate appellate court, some members of the state’s high court and the plaintiffs’ bar have opposed doing so. The main sticking point was the cost of the new court for the state, which, of course, is ironic given the allegations regarding the justices’ own wasteful spending.”

Another disappointment: the legislature’s failure to enact “a commonsense proposal that would have allowed jurors in West Virginia to learn whether people involved in car accidents were wearing their seatbelts. West Virginia law currently allows the court to reduce a plaintiff’s damages by no more than 5 percent for not wearing a seatbelt, even though wearing a seatbelt is often the difference between those who live and survive a car accident and is required by law. Keeping this law in place blindfolds the jury from fairly considering irresponsible behavior.”

“even if the amount of exposure to a toxic substance is insufficient to cause injury and regardless of whether there is a medical benefit to early detection of a disease.”

Want to get notified whenever we write about American Tort Reform Association ?

Sign-up Next time we write about American Tort Reform Association, we'll email you a link to the story. You may edit your settings or unsubscribe at any time.