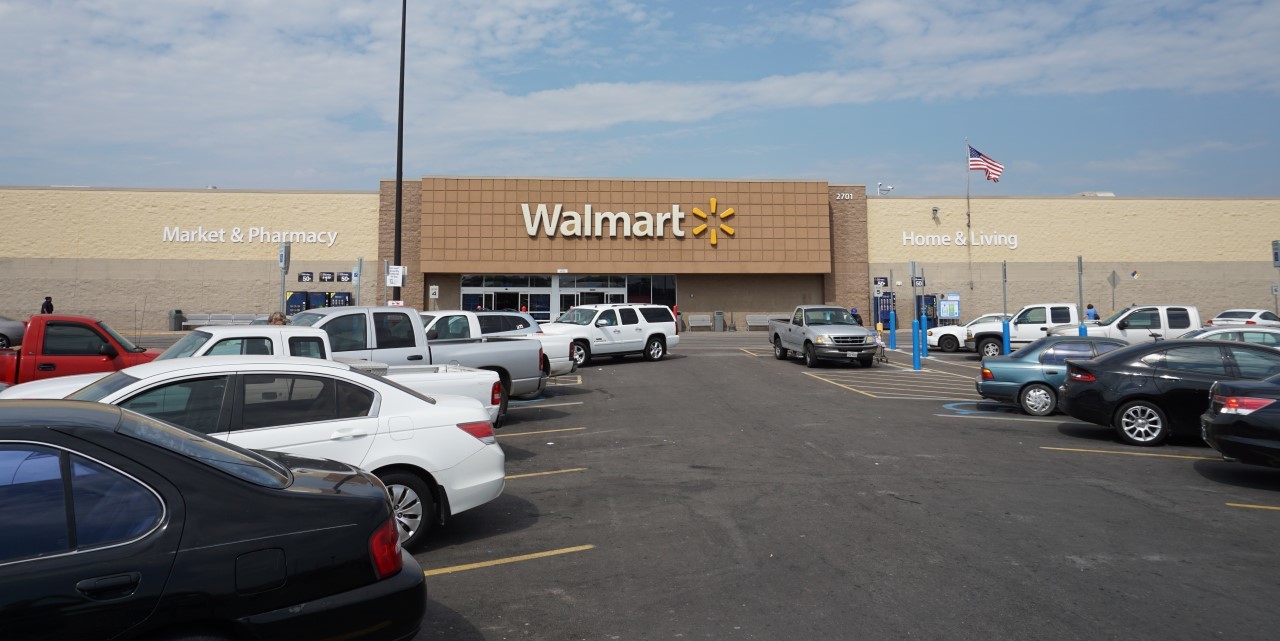 In the first one, the woman says was struck from behind by a row of shopping carts and fell while shopping. She says she suffered injuries that will later "require serious future medical procedures."

Cook says she and her daughter were at the Walmart Supercenter in MacArthur on Feb. 1, 2018. She alleges that while getting a shopping cart, an employee pushed a row of approximately 30 shopping carts where she was standing, and she was struck from behind and fell. Cook claims she suffered damage to her back that will require "surgical intervention."

Cook claims the Walmart employee who struck her with the carts was untrained and unqualified to push carts.

She seeks compensatory damages, a trial by jury, interest and all other just relief. She is represented by Rodney Smith and Todd Bailess of Bailess Smith PLLC in Charleston.

The case has been assigned to Judge Robert A. Burnside.

In the second case, a man says he was injured when a Walmart employee who was pushing and riding shopping carts in the store slammed into him.

Johnson says he was shopping at the Walmart in Moundsville with his children and mother on Dec. 2, 2018. He alleges that a Walmart employee was pushing and riding several shopping carts that were "intertwined together" near the back of the store. Johnson claims that as the employee turned the corner, he was struck and suffered injury to his hand.

Johnson seeks compensatory damages, a trial by jury, interest and all other just relief. He is represented by Scott Blass and Shawn Fluharty of Bordas & Bordas in Wheeling.

The case has been assigned to Circuit Judge David Hummel.