It might be time for Judge Warren McGraw to retire 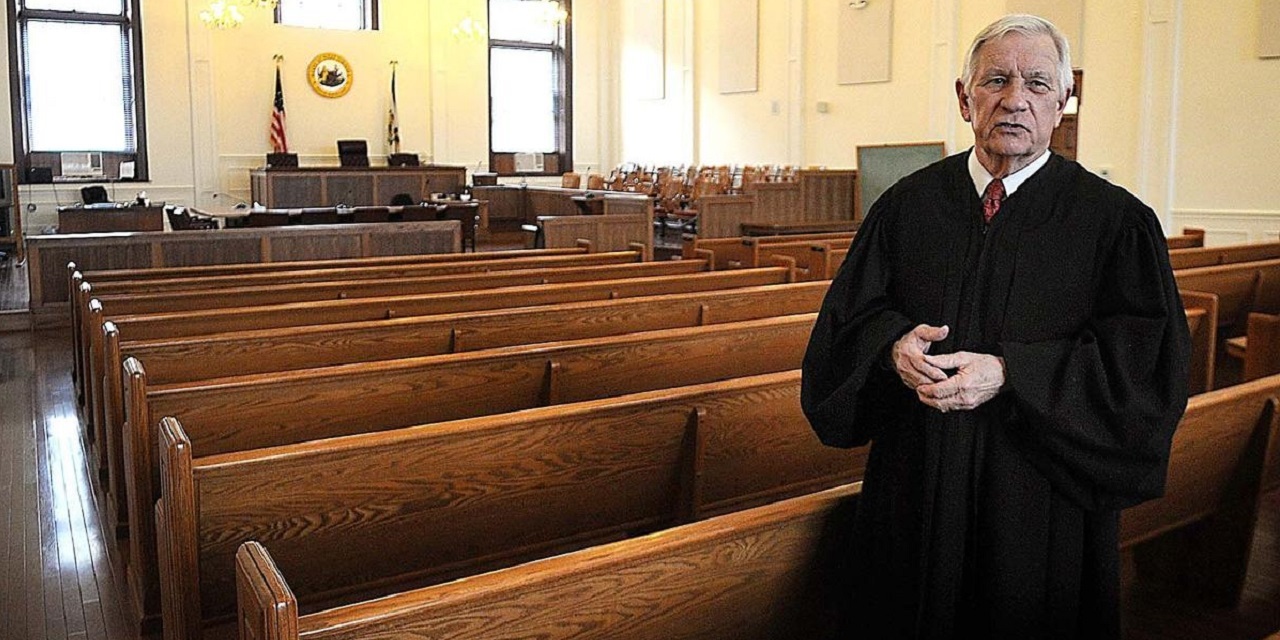 When she decided to file a defamation suit against a Lincoln County newspaper publisher some 10 years ago, Lincoln County school board member Carol Ann Smith and her attorney, Rudolph DiTrapano of Charleston, filed the suit in distant Wyoming County.

It just so happened that the presiding judge in Wyoming Circuit Court at the time was one Warren McGraw, whose unsuccessful campaign for the State Supreme Court in 2004 netted $25,000 in donations from members of DiTrapano’s firm and their families.

Probably just a coincidence, right? Nevertheless, the defendant was indignant, objected to the inappropriate and inconvenient venue, and ultimately persuaded McGraw to transfer the suit to the county where it belonged.

Those McGraw brothers – Warren the off-and-on-again judge and Darrell the forever attorney general – were something else, weren’t they? You could question their ethics if you were ethical enough to do so, and many were and did, but you could not deny that their antics were entertaining. Still, who wants to be entertained in a courtroom, especially when the joke is on you? You want a laugh? Go to a comedy club.

Judge Warren has long taken a broad view of venue. Just because a case has nothing to do with Wyoming County doesn’t mean it shouldn’t be adjudicated there. That’s the way he looks at it. If you disagree, you may have to argue with him about it, be prepared to be overruled, and then successfully appeal his arbitrary and capricious decision.

It’s a McGraw thing. The brothers are just having fun and being themselves.

Heck, last week the state Supreme Court ruled that McGraw tried to hear a case in Wyoming County that properly belonged in Kanawha. Good one, huh? Some joke, eh?

The justices granted a writ of prohibition that referenced a 2011 high court decision in which McGraw was overruled on another venue matter.

This might be a good time for Judge McGraw to engage in self-examination and consider whether or not he himself needs to seek a change of venue.