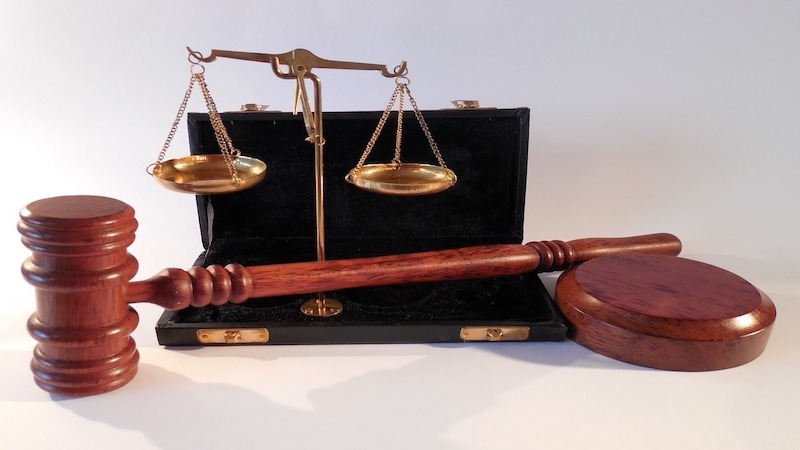 BECKLEY — Raleigh Center, a nursing and rehabilitation facility, is facing a wrongful death suit by the estate of a former resident claiming a worsening infection led to the resident's death.

Leftwich became a resident of Raleigh Center on Jan. 7, 2019. The plaintiff claims that while under the care of the nursing and rehabilitation facility, Leftwich suffered from a worsening infection from a pressure-related skin injury that contributed to her death in April 2019.  The plaintiff claims the facility lacked an appropriate number of staff and failed to inform Leftwich's family members of her medical condition.

The plaintiff seeks a trial by jury and monetary damages. She is represented by Jeff Stewart, Andrew Paternostro and S. Andrew Stonestreet of Stewart/Bell PLLC in Charleston.

The case has been assigned to Circuit Judge Robert Burnside.