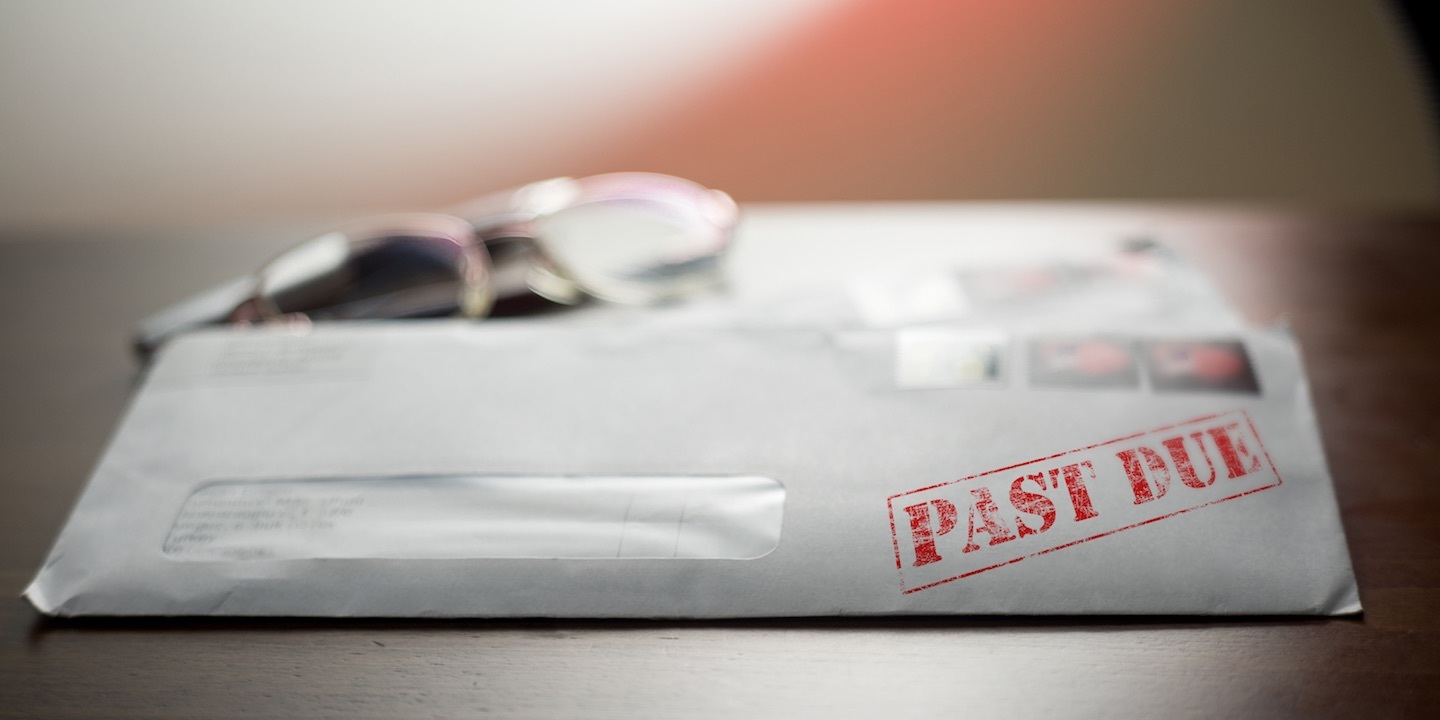 According to the complaint, Bragg, who had begun work for Aron in April 2015, quit his employment July 19, 2015 but did not receive all wages due to him the next payday. To date he has not receive said wages, the suit says.

The plaintiff alleges Aron Security has failed pay to all wages due to him within the time period required by law.

Bragg seeks trial by jury, compensatory damages in an amount to be determined by jury, pre- and post-judgment interest and costs of court. He is represented by attorneys Rodney A. Smith, Todd S. Bailess and Phillip Estep of Bailess Smith PLLC in Charleston.