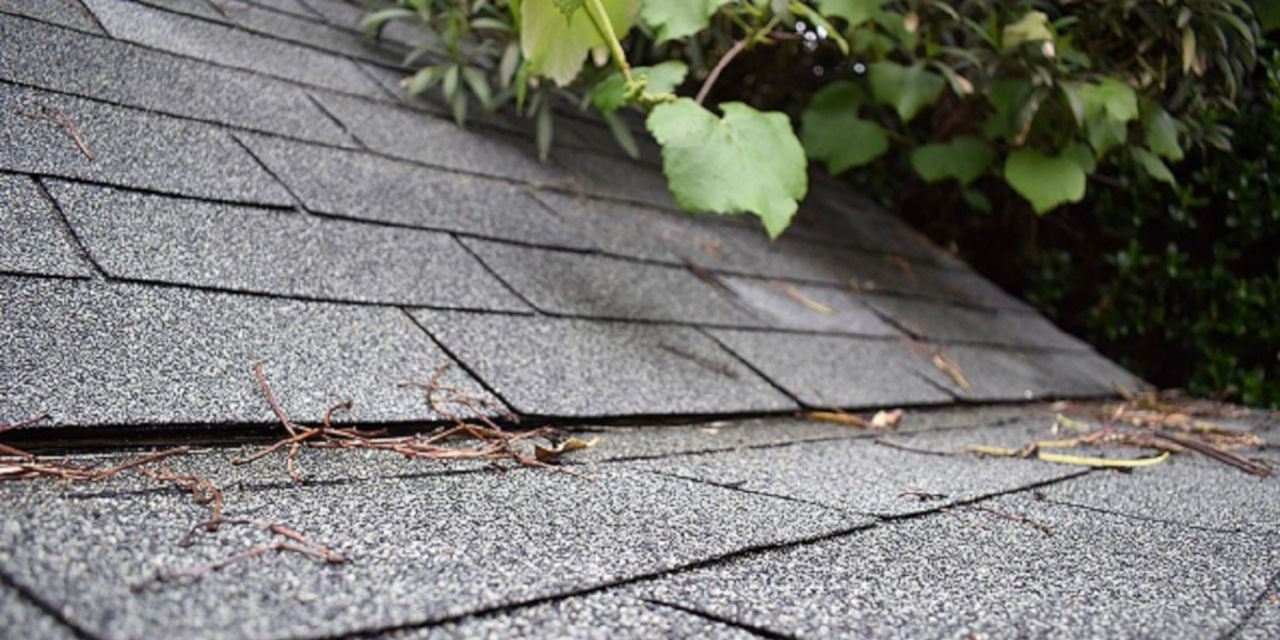 FAYETTEVILLE – A Fayette County contractor is facing a suit after a woman claims it left her roof wide open during reconstruction, which damaged her home and caused it to have to be demolished.

According to her complaint, Walker entered into a contract with Masterbuilt on April 4, 2018, to make repairs to her Mount Carbon home that was partially damaged during a 2016 fire. Walker claims Masterbuilt was to perform the work for $18,750, which she paid prior to work being started.

Walker alleges Masterbuilt failed to reconstruct her roof properly and left it wide open, which caused rain damage to the rest of her home. The suit states the entire home later had to be razed.

Walker seeks the money paid to the defendants, more than $52,000 for the value of the residence, a trial by jury, interest and all other just relief. She is represented by Michael Del Giudice in Charleston.

The case has been assigned to Circuit Judge Paul M. Blake Jr.